European on-demand platform Chili, which is backed by Warner Bros., Paramount, Fox and Sony is now active in Italy, Poland, Germany, Austria and the UK. 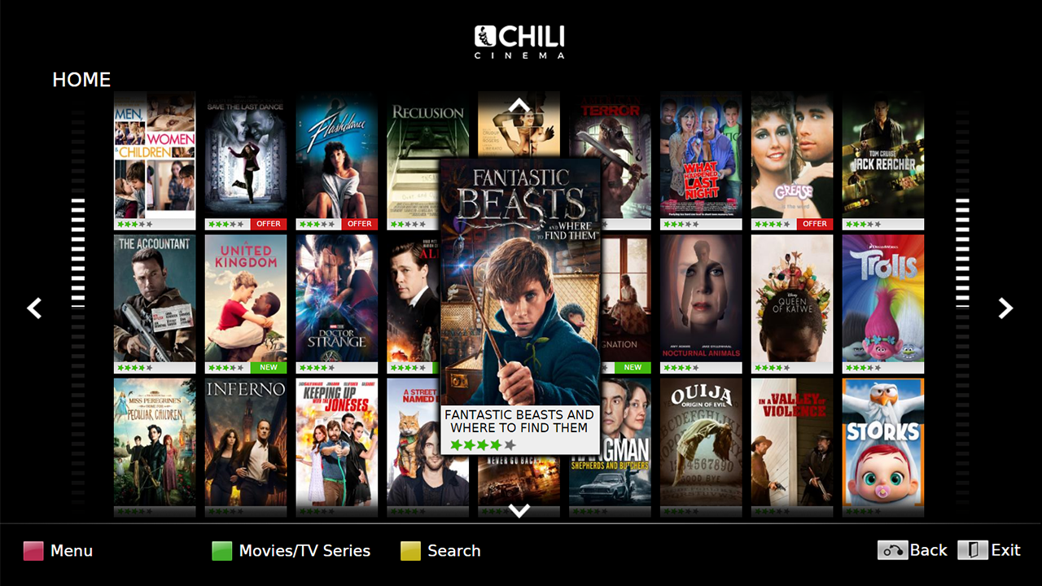 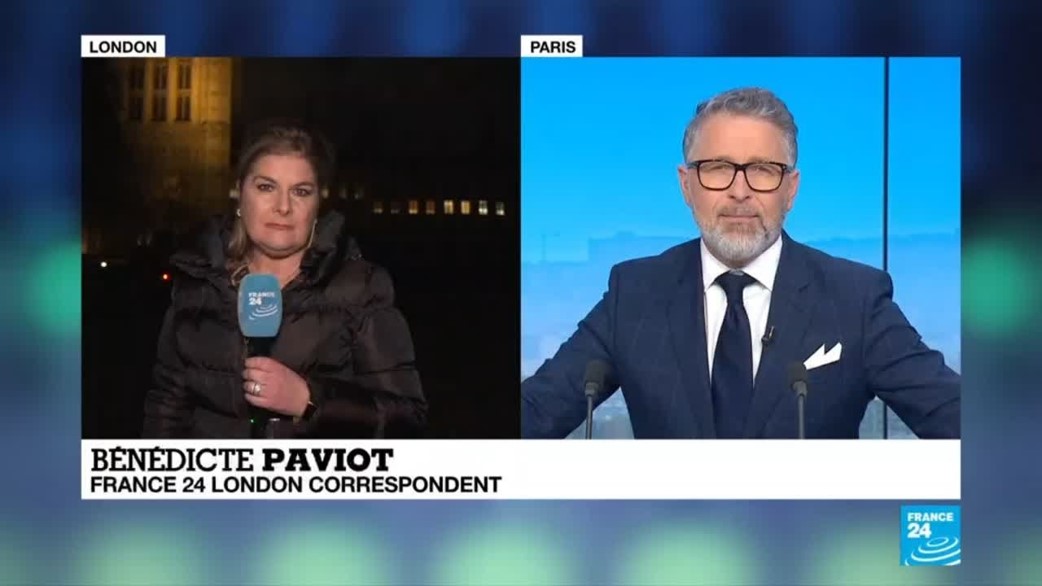 ivi is the largest online movie theater in Russia. They have a huge catalogue of high-quality films, series and cartoons worldwide, including Hollywood, domestic blockbusters and independent projects. 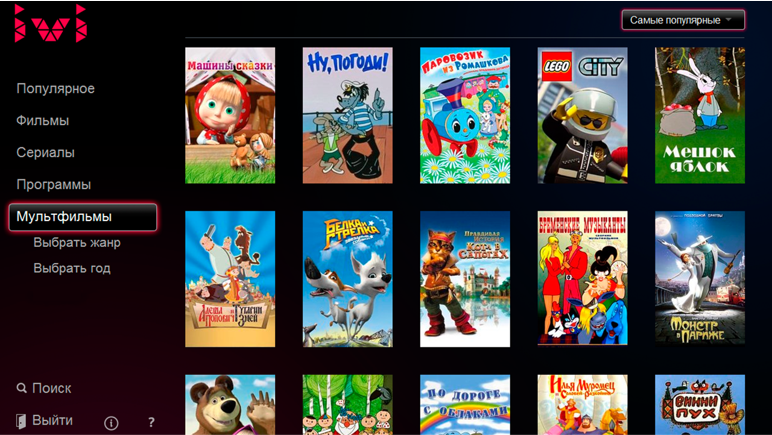 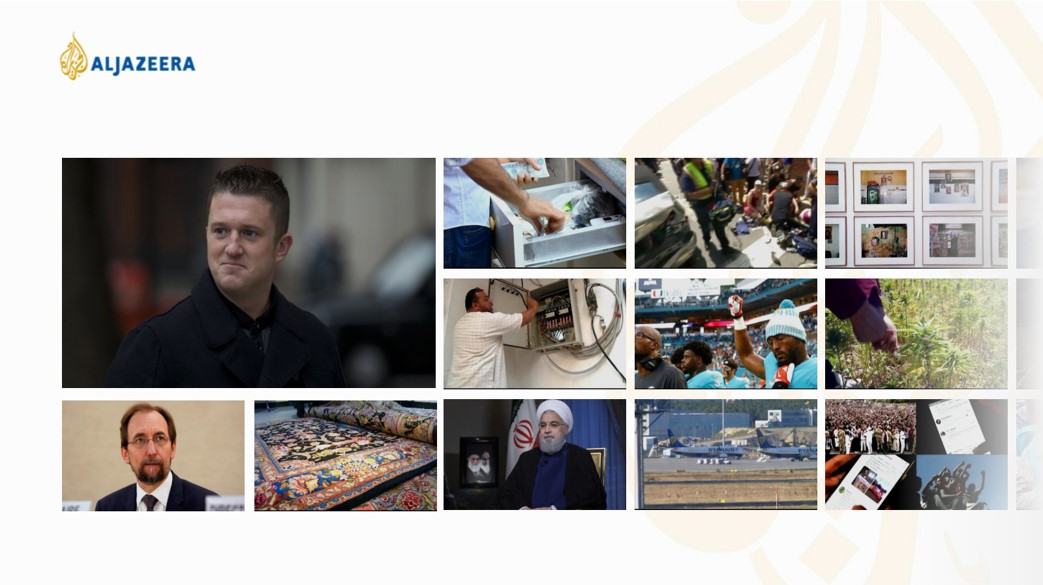 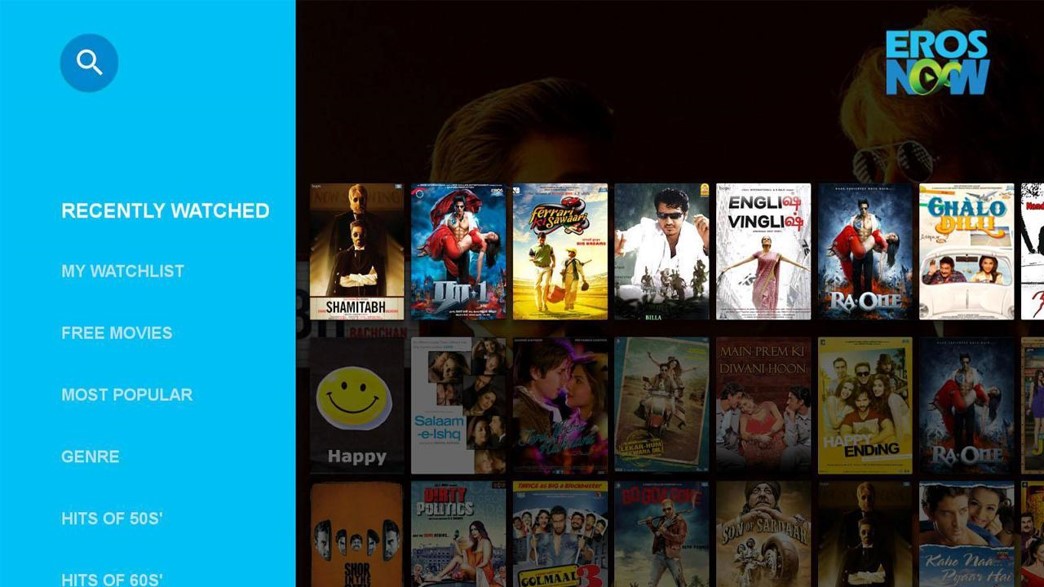 At Hungama Play there is always something new on offer, from Hungama Originals to handpicked content that reflects the spirit of the moment, be it seasons & festivals or trending artists. 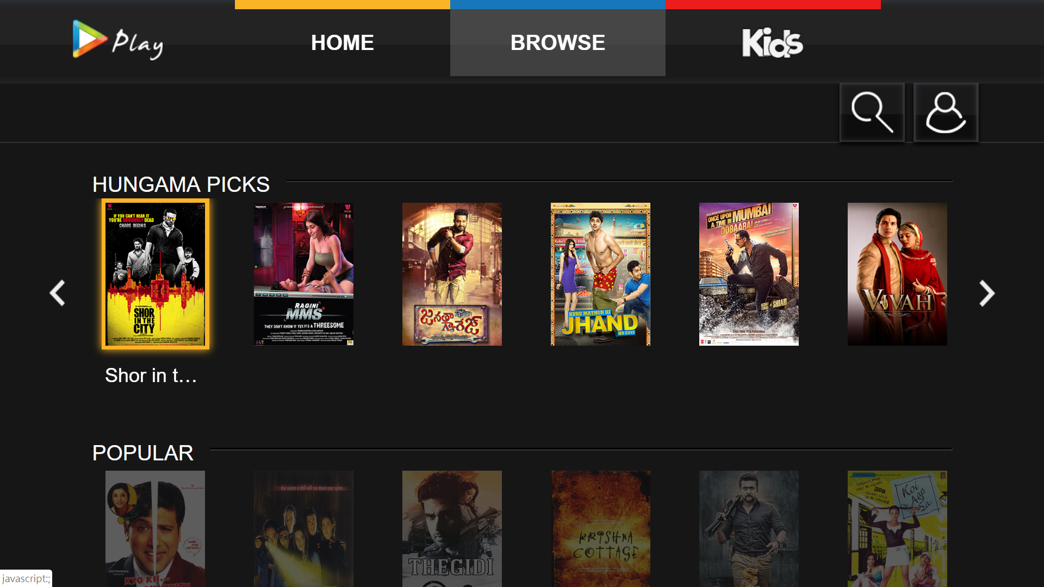 Available across 190+ countries globally, ZEE5 offers multi-genre and multi-lingual. ZEE5 comes packed with 1,00,000 hours of On Demand content, including Movies and TV Shows, Music, and etc.. 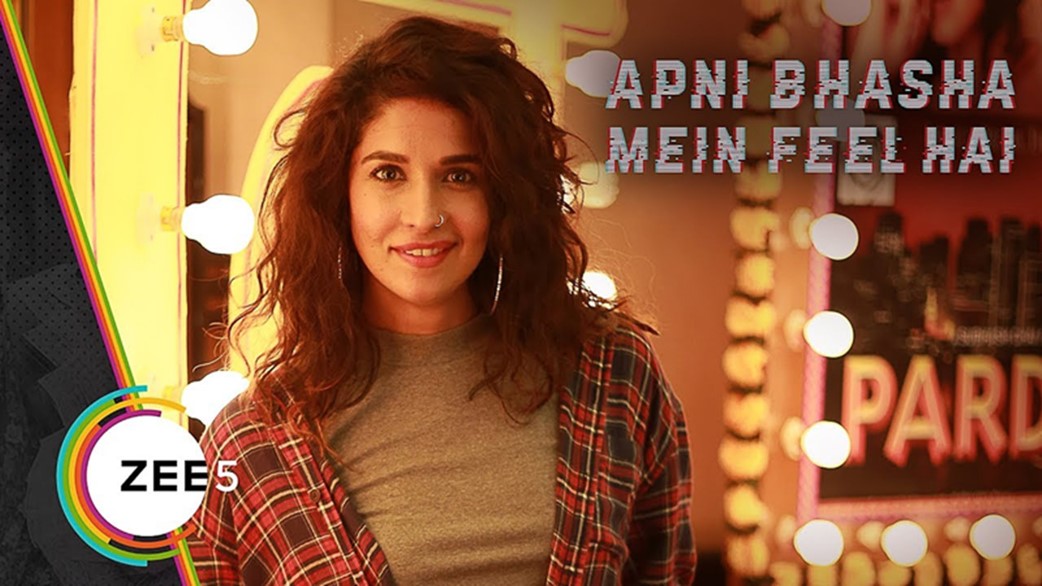 MEGOGO is an international OTT/VOD service, the biggest in the CIS countries and Eastern Europe. Currently it's available on the territory of 15 Post-Soviet states and worldwide. 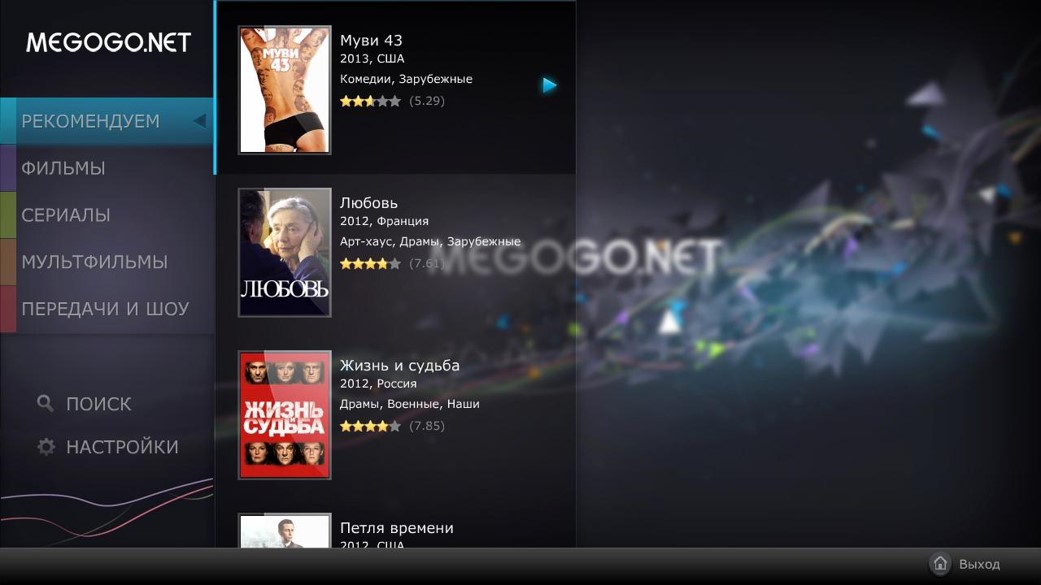 iflix is currently available to consumers in Malaysia, the Philippines, Thailand, Indonesia, Vietnam, Egypt, and etc.. To bring the best of Hollywood, Asia and more, plus over 2,000 episodes of kids' content. 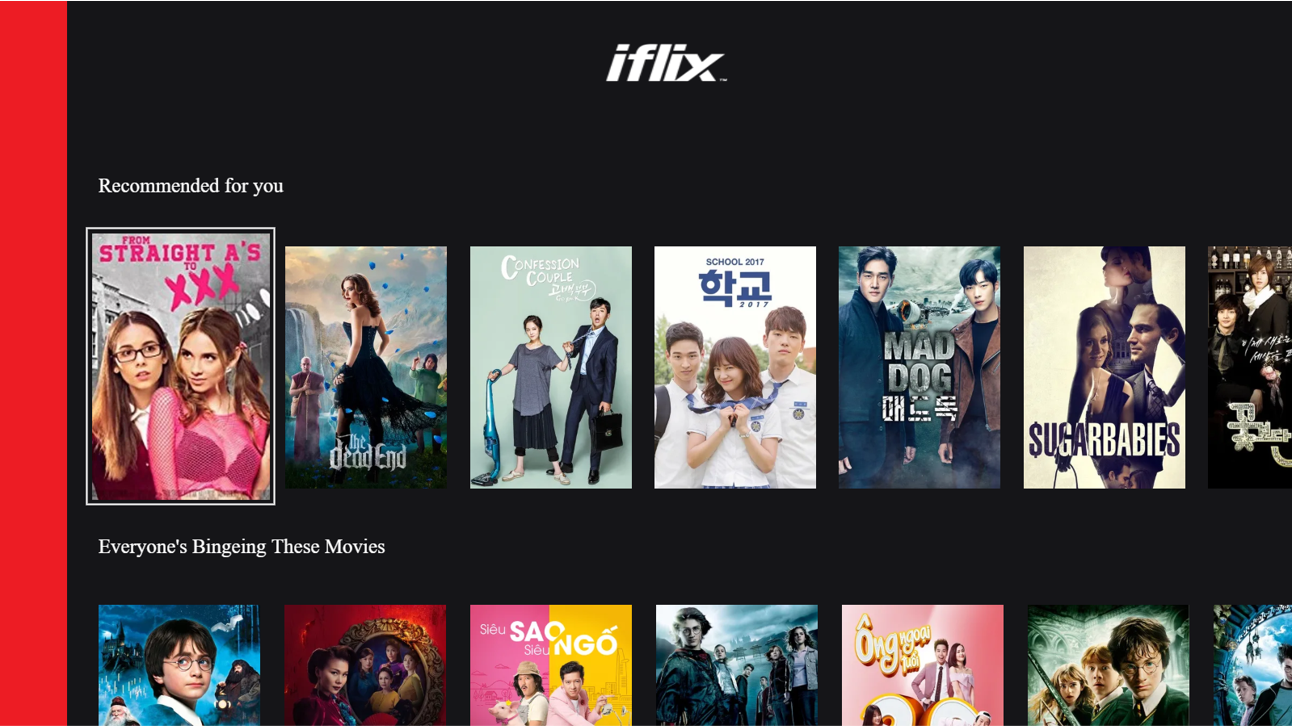 FPT Play provides thousands of leading and attractive television, feature films, sports, animation and entertainment programs. One of the most popular VOD service in Vietnam! 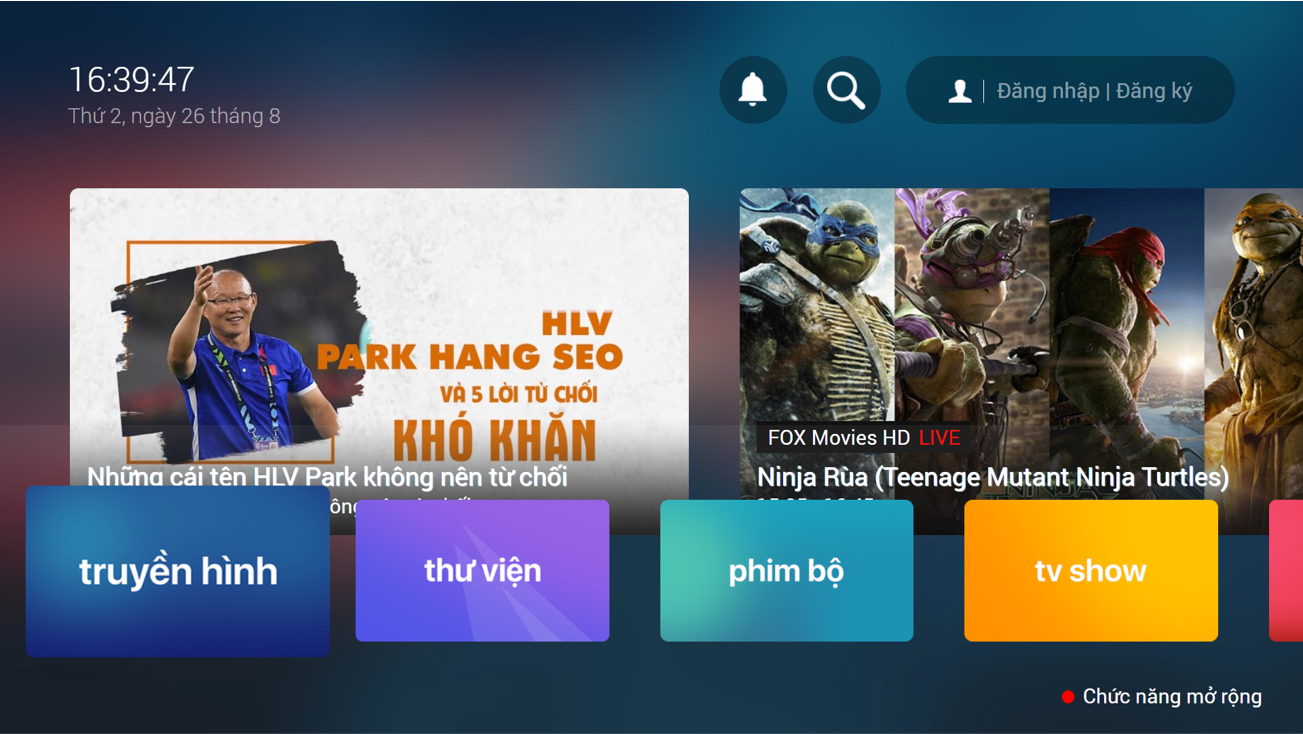 Interested in becoming an Zeasn partner?
We’d love to hear from you.
Sign Up Contact Us
Copyright © 2011 -2018 Beijing Zeasn Information Tech CO., Ltd. All Rights Reserved